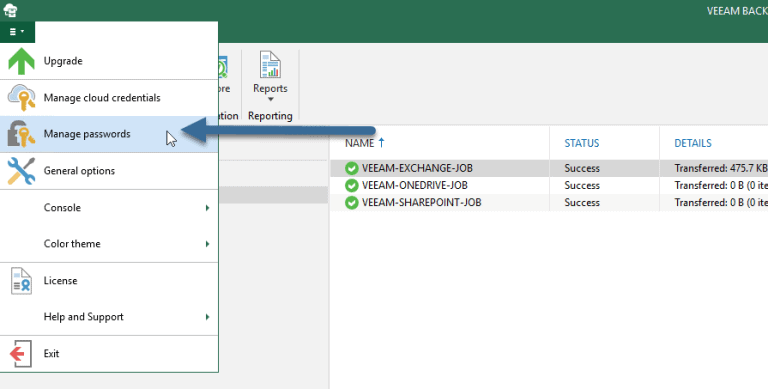 Greetings friends, a few days ago I told you that Veeam Backup for Microsoft Office 365 v4 was in public beta, besides showing you how we could use FreeNAS with Object Storage enabled to launch our copies directly to Object Storage.So far so good, I have received very good feedback on this post, but today I wanted to show you all the news