Hello everyone, in February of this year I wrote a script to monitor a Veeam Environment using the VeeamPSSnapIn, you can check it out on the Github page here.

This post was a tremendous success, at even I had the chance to explain a bit more to the VeeamON participants, celebrated in New Orleans. But it has a minor shortcoming, it might run very slow and use some resources if the Veeam Environment is big.

This new tutorial is based on the Veeam Enterprise Manager, and more particular we will use the RESTfulAPI, so it’s important for now on that you have it installed and licensed.

I think that one of the best ways to compare head to head both Scripts is to run some tests and note the execution time, on my Homelab environment I have: One VBR, 4 Repositories, 4 Backup Jobs, here you might find an image and a detailed responses:

Script calling directly to the RESTfulAPI 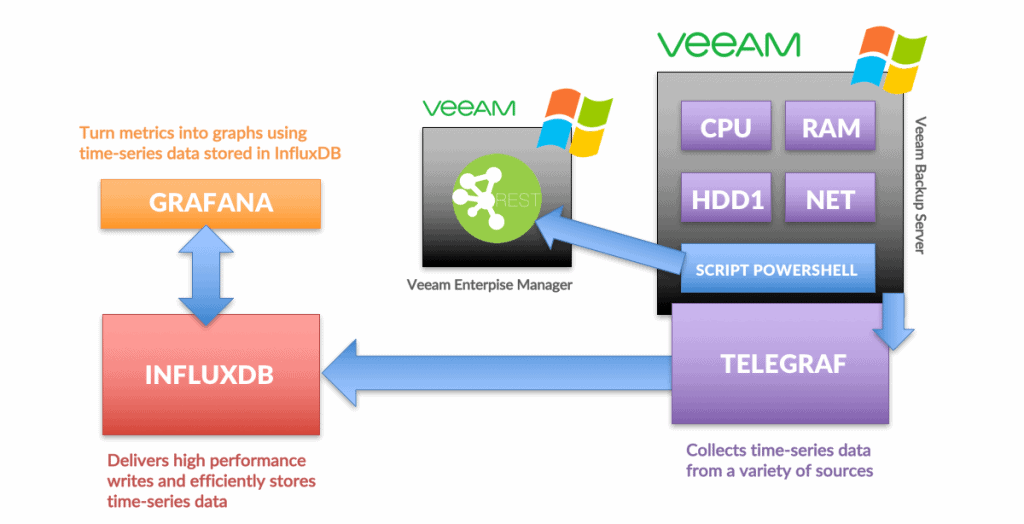 As you can see, the workflow will be: the veeam server (or any windows machine running powershell and telegraf) will run a Powershell script, the Script calls the REST API and retrieve the information, the Telegraf service then sends this information back to the InfluxDB server which stores it in a time series format, then we can build our Dashboard with Grafana and show in a beautiful way.

On the next Blog post, my friend and fellow Veeam Vanguard, Craig, show us how we can start playing around with the Veeam Enterprise Manager REST API:

It is a very entertaining and didactic post that will help us when making some queries to our surroundings.

Create and configure the Powershell Script for Veeam

I’ve created this Script inspired by the one created by Markus Kraus, but on my particular case I’ve added some extra stuff I wanted to monitor:

I hope you might want to contribute and expand the Script to make it better. Download Script here or check out the official GitHub project, and save it on your desired path, on mi case C:, bear in mind the first lines about credentials and server

We can perform a smoke test from our Powershell, we should see something like the next but with your numbers of course:

If that’s the case, please move to the next section to configure Telegraf

How to configure Telegraf for Veeam

I’m not going to discuss further how to install Telegraf over Windows, as I already wrote about it, in Spanish, with all the details and tips. This is what we should add at the bottom of the telegraf.conf, bear in mind to use your   loca path, and script name:

Basically the workflow is: 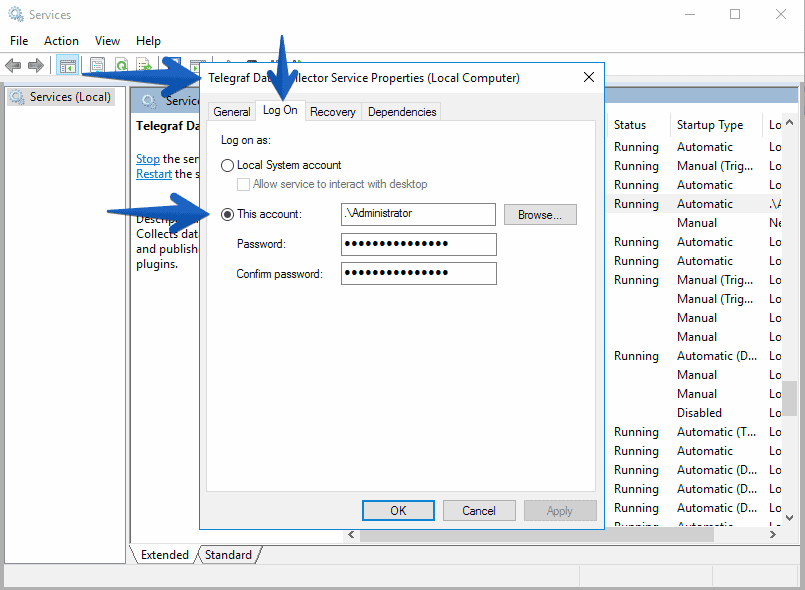 Restart now the Telegraf Windows service and check the telegraf.log to see if we have some errors or not.

How to configure Grafana for Veeam Enterprise Manager

Here you can download the Dashboard in JSON format and to import it on your own environment go your Grafana Dashboards section and click on Import: 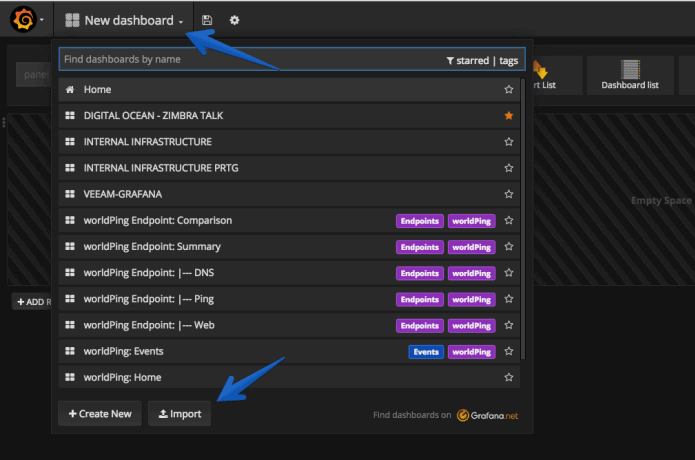 Then, click on upload .json file and select the file we have downloaded from Github. 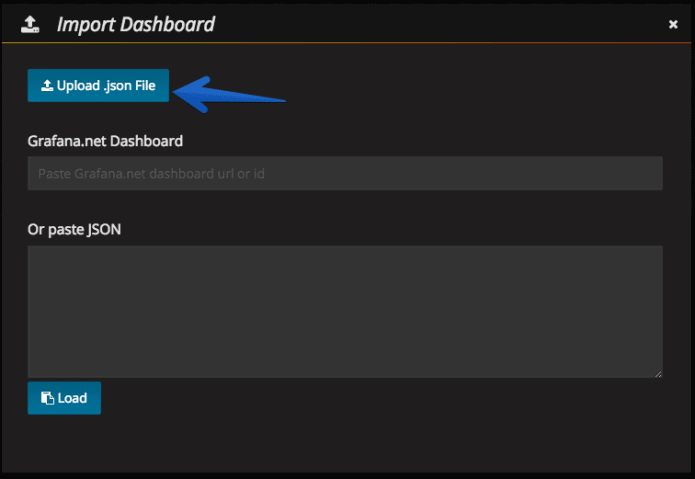 Once you edit the Dashboard and select your own Hosts, and Repositories, it should look like the next Veeam Availability Dashboard for Veeam Enterprise Manager

PS: The Tables are static HTML for now, they will be real and dynamic in future versions of the Script.

If you want to play with this Dashboard in real-time please click here and see how it looks like: