Greetings friends, along with the new version of Veeam Availability Suite v9.5U3a have also been released updates for the Veeam Agents, for Windows and Linux, let’s see what these new agents include.

The new Veeam Agent for Microsoft Windows 2.2 is fully integrated into Veeam Backup & Replication 9.5 Update 3a allowing administrators to deploy, control and manage the protection of laptops, desktops, critical servers or cloud applications based on Microsoft Windows. The new features included in this new version 2.2 are:

Once we update our agents in a very comfortable way from our Veeam Backup & Replication Console, we will be able to see the new agent installed: 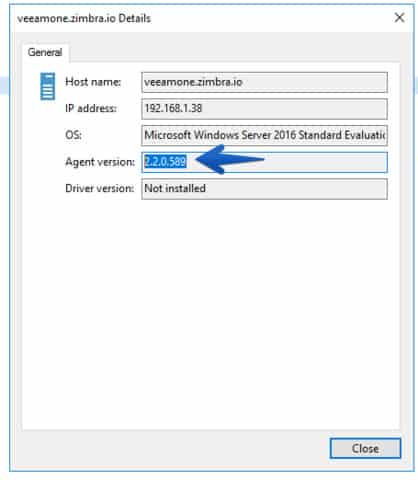 I have already told you in numerous posts all the advantages of using the Agent for Linux, allow me to leave you some posts here:

As a result of the efforts of the Veeam development team and, of course, taking into account customer feedback, the new Veeam Agent for Linux 2.0.1 includes many new features and bug fixes, including the much desired functionality of being able to launch a full copy manually via CLI, and all these operating systems are now officially supported:

Added support for these versions:

Once we update our agents in a very comfortable way from our Veeam Backup & Replication Console, we will be able to see the new agent installed: 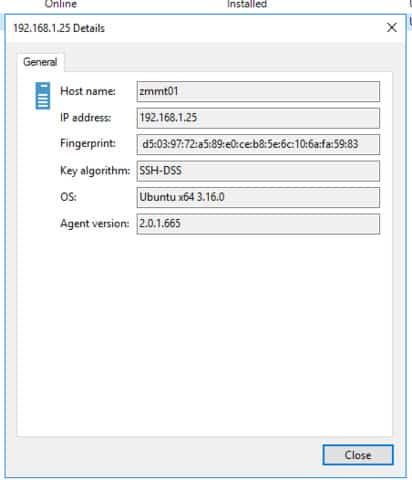 As it is probable that you may have the Veeam Agent for Linux installed in a standalone way, to update it, as simple as performing a yum update or apt-get update depending on your operating system, and we can see that there is a new package that will be installed between all the packages, be aware of the veeam package:

We will select and, and start the process of downloading the packages that will ask us if we want to import the GPG key from Veeam, we will say Y also:

Once everything is over, we will see that the veeam package has been updated with all the others:

With a simple veeamconfig -version we can know that we have already updated correctly:

How to run a full-copy CLI with Veeam Agent for Linux 2.0.1

I was already telling you that the new version of Veeam Agent for Linux 2.0.1, includes this functionality through CLI, here I leave you how to get it, first we will see where this functionality is located, in this case within job:

So it would be as simple as launching the work we want with that new parameter as well:

If we tail the job, we’ll see that there comes a point that checks if the copy is full, and if so, makes it full:

That’s it, folks. You can download the Veeam Agents from here: