Veeam Backup for Azure v2 has been released and includes many new features, as you remember, I wrote before about how-to deploy it from scratch, and much more.

I remember discussing this on the blog, and with so many other people during all these years, Microsoft Azure is a great Cloud Provider, ahead of AWS on so many things, and behind on some others, but reliable no matter what.

I can see Azure adoption going over the roof over the last years, and interestingly enough, I see more and more people from the vCommunity getting Azure certifications (and that is always a good sign).

But as per usual, and for any service that our business relies on, it requires Backup, trying to follow the 3-2-1 rule as much as possible, and test those backups frequently.

It might not be always a corrupted instance, but it can perfectly be as well:

So, for all of these scenarios, and some more, Veeam Backup for Azure is always an amazing fit, and now it is just much better with this v2.

Had an amazing time recording this video with everything you need to know about Veeam Backup for Azure v2, not only that but also deploying it from scratch, using the Free 10 Instances for free, forever, and then connecting to Veeam Backup & Replication v11, etc. Take a look and let me know what you think:

Tons of new improvements, but if we want to mention the most important ones:

I am sharing with you some related links, so you can grab the bits directly from here, read the Release Notes, and much more: 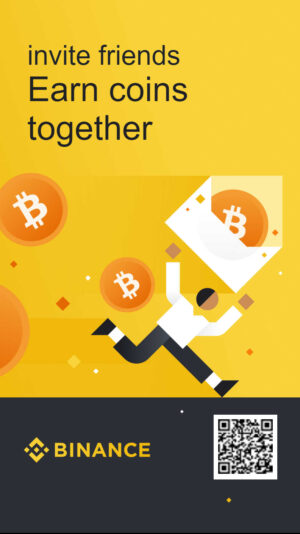